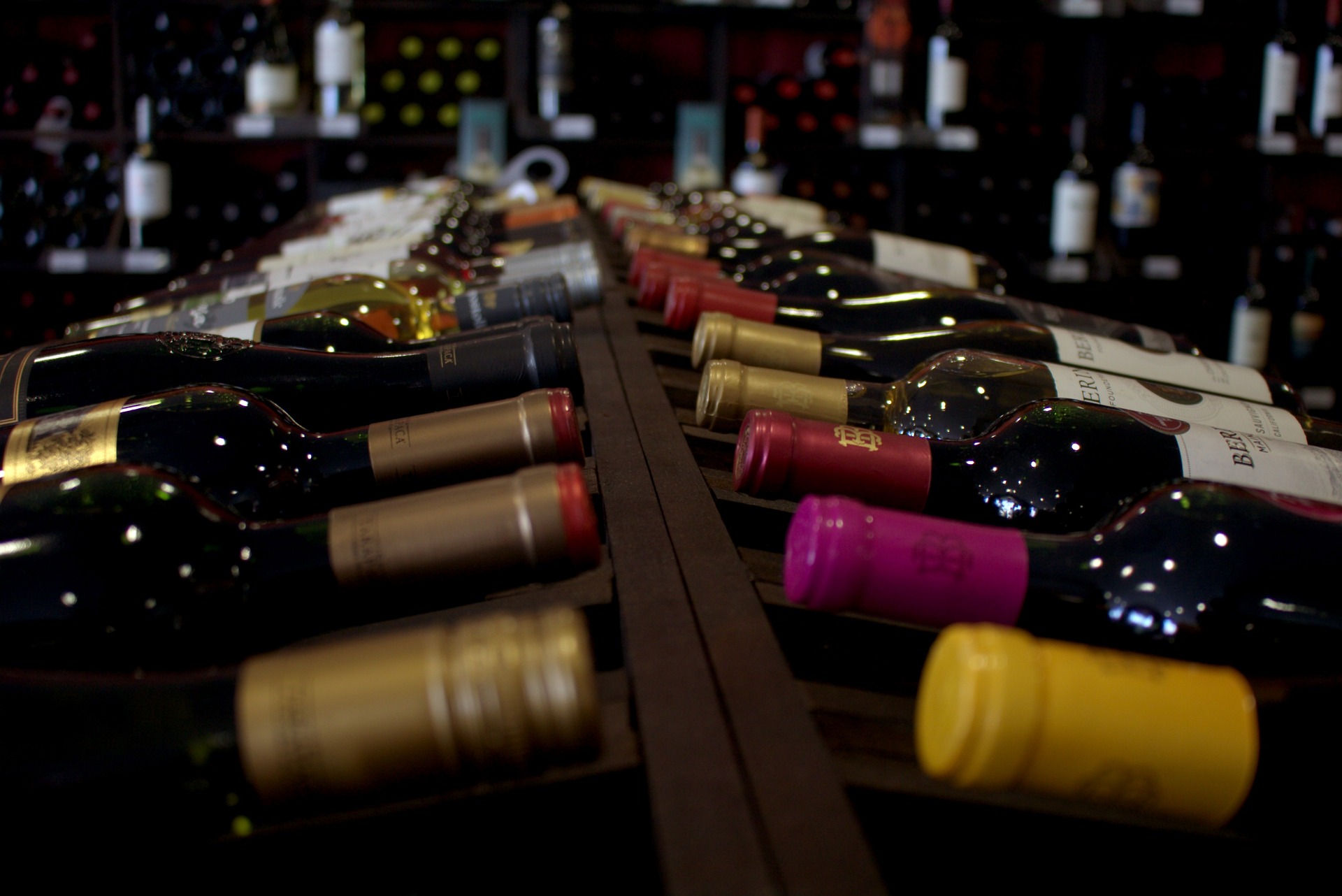 Spain is the best destination if you enjoy wine . This country offers endless options that cater for everyone’s taste. The world of wine is such a vast field, so varied and so rich in nuances, that sometimes it requires an extra effort when defining and categorizing everything it encompasses. Thus, to differentiate the characteristics of all the different wines that are produced every day in the world, we resort to distinctive elements that allow us to anticipate, understand and compare some of these features that make up the identity of each of these wines. 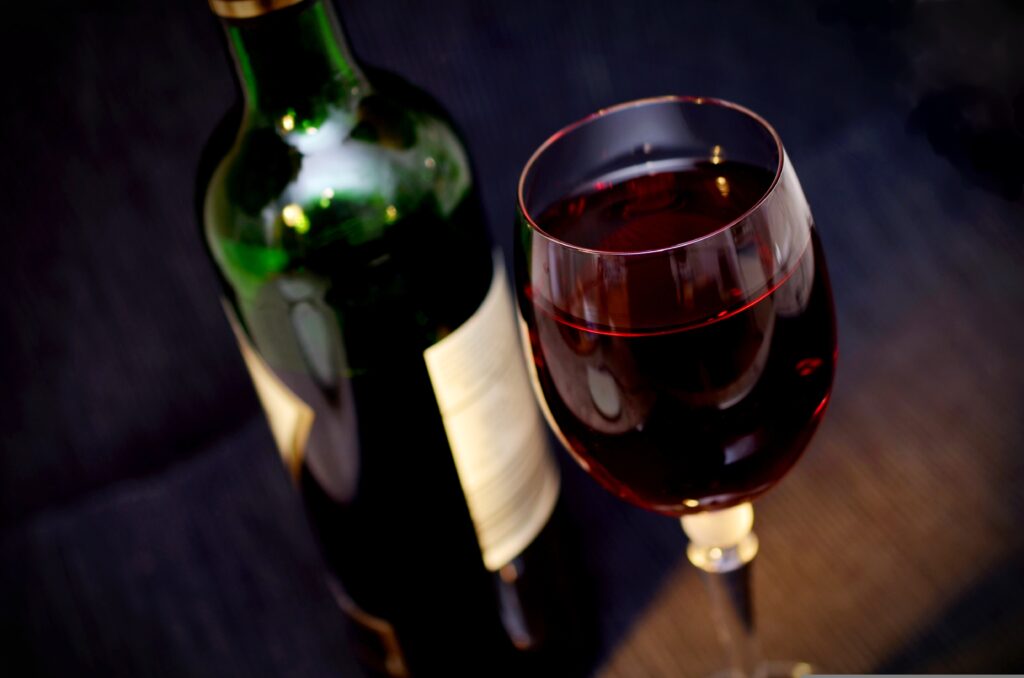 Compared to most destinations in Europe, wine in Spain  comes at an exceptional value for money. In Spain, there is literally a wine for every wallet, whether you are a high roller or on a budget. This is a country where we can find wine for less than €1 a bottle. 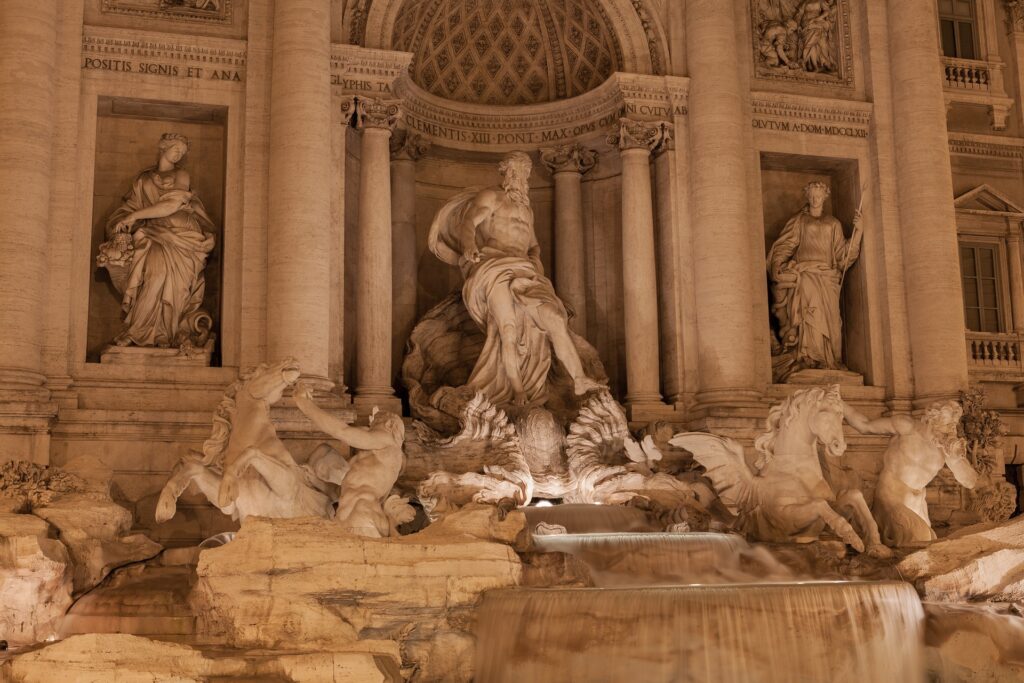 Wine in Spain has been in production since the first century AD. The Roman historian Pliny the elder raved about wines made from the area known today as Alella, which is 20 minutes from Barcelona. The Catalan regional government found remnants of an ancient Roman wine press in Teia, near Alella, and have developed an interactive museum tour to see just how wine was made during this time. 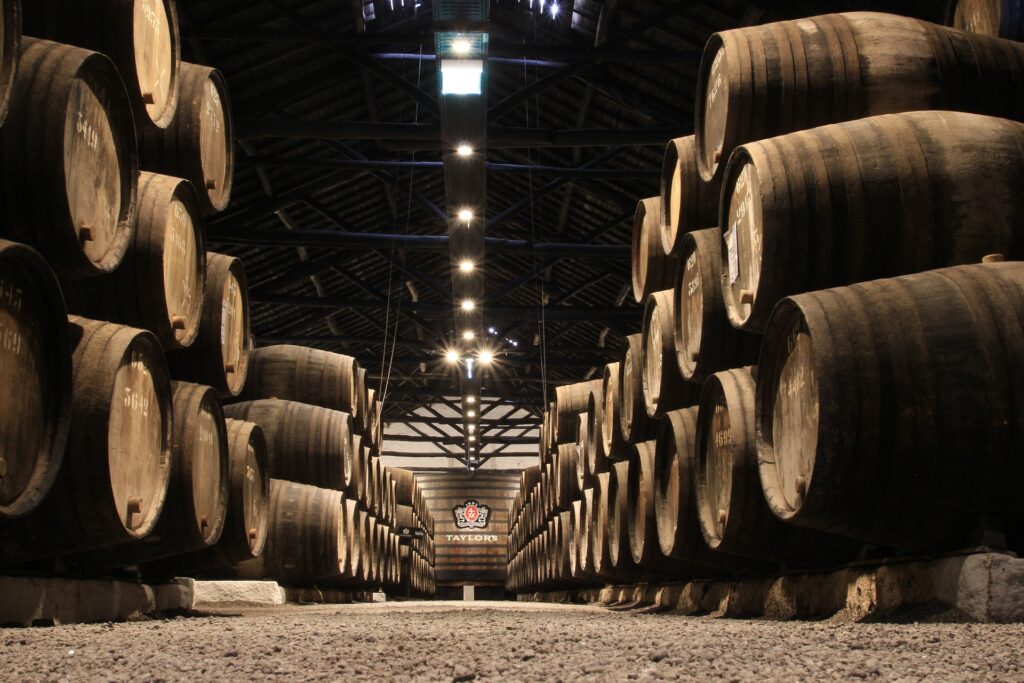 Spain is the top exporter of wine in the world.  In 2021, Spain exported 222 million litres of wine . Not only is Spain a top exporter, but in 2021 it became the second largest producer of wine, behind Italy and now ahead of France. While everyone thinks of Rioja when they think of Spanish wine, the top area for volume is actually Castille-La Mancha near the capital of Madrid.

Spain Is The Number One Worldwide Producer Of Organic Wine

Twenty-seven percent of organic wine production happens in Spain, with over 80.000 hectares of land is specifically registered and documented as organic. Even one of Spain’s largest wine producers, Torres, has one third of their vineyards as organic. This has been a meteoric rise, as organic wineries were rare in Spain up until the 1990s. The earliest documentation of an organic winery is from the 1970s at the Penedes vineyard of Albet i Noya.

Alicante: A City With A Deep Meaning

Contact us and managing your real estate is a vacation